The 2021/22 campaign is officially in the history books and teams across Europe have sealed their spot in next season’s Champions League. Manchester United, who are three-time winners of UEFA’s grandest trophy, will not be in it however after only qualifying for the Europa League. Tottenham ended their three-year absence from the Champions League by edging out north London rivals Arsenal for the last spot. 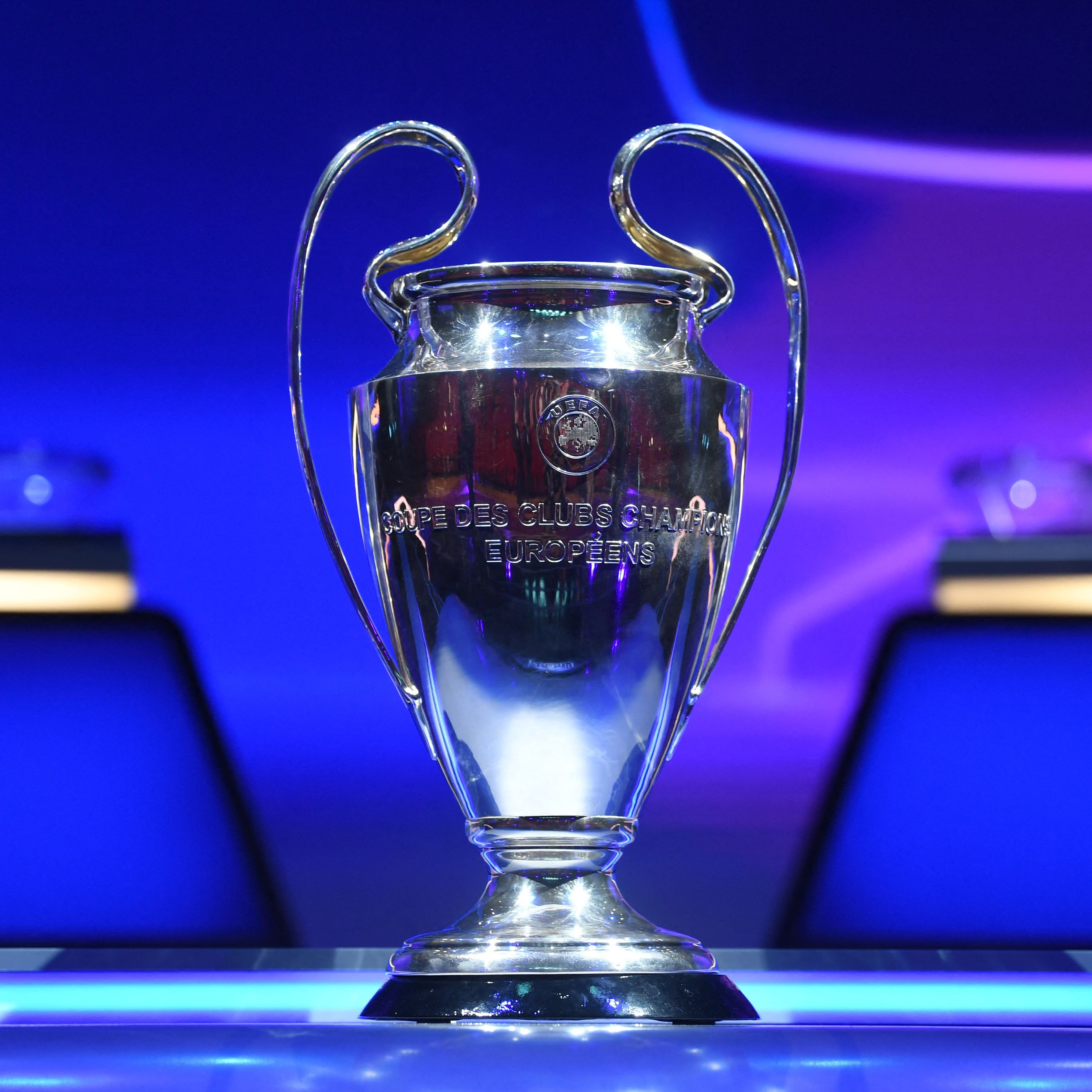 Who has qualified for the Champions League next season?

The teams who finished in the top four across the Premier League, La Liga, Serie A and the Bundesliga will all be put in the group stage. However, Germany will have five representatives this year after Eintracht Frankfurt won the Europa League. Elsewhere, the top two teams in France and Portugal have already qualified with the third going through the qualifying rounds.

The Ukrainian Premier League’s abandonment due to the Russian invasion meant their top two teams Shakhtar Donetsk and Dynamo Kyiv were sent straight through to the Champions League. Russia will not have any clubs participating which has opened the door for Celtic to be guaranteed direct entry to the group stage. Rangers, who missed the chance to qualify by losing the Europa League final, are at least sent into the third qualifying round rather than the usual second.

What are the Champions League pots next season?

Based on their coefficient, Tottenham will be placed in Pot 2 for the group stage draw alongside London rivals Chelsea. Manchester City will be in Pot 1 after winning the Premier League while Liverpool’s future will be dependent on whether or not they beat Real Madrid in the Champions League final. Should the Reds fall short they will end up in Pot 2 with Eredivisie champions Ajax the beneficiaries.