According to Portuguese publication Correio de Manha, as relayed by Sport Witness, Liverpool are preparing an offer to secure the signing of Matheus Nunes from Sporting CP as they need to strengthen their midfield unit after an injury to Thiago Alcantara. Nunes spent the early parts of his career at Ericeirense and Estoril Praia before making his way to Sporting in January 2019. After spending time with the club’s Under-23 side, the 23-year-old midfielder made his senior debut in June 2020. Since then, he has grown into a pivotal part of the team, racking up 100 appearances, registering seven goals and nine assists. 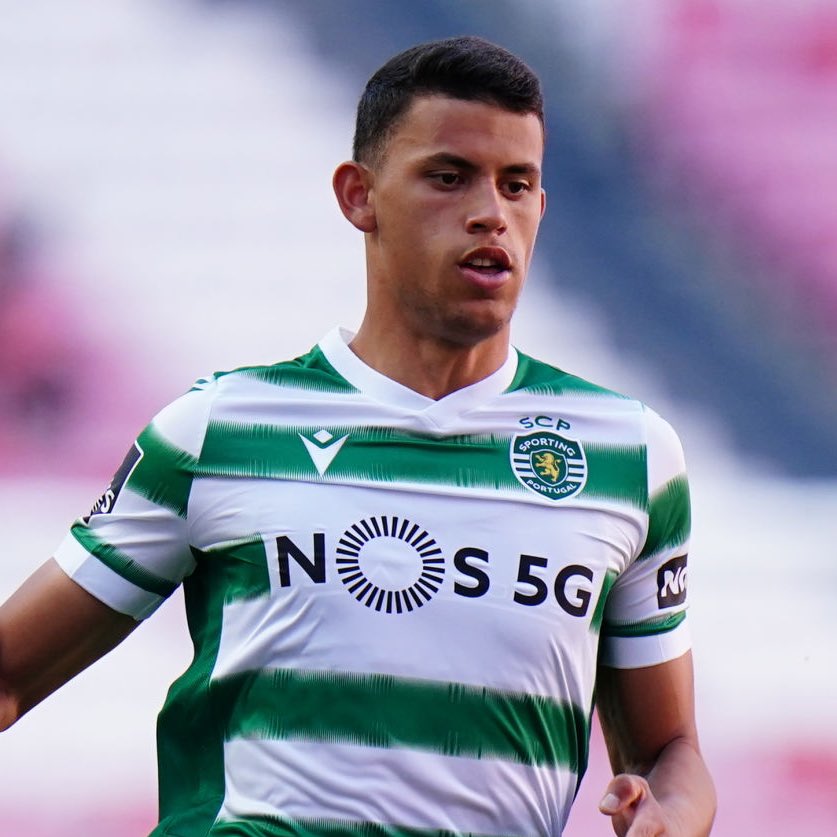 Nunes made his debut for the Portugal national team in October last year and has since earned nine caps for A Selecao, displaying his potential and talent, which has seen him draw admirers from the Premier League. Manchester City had been linked strongly with the 23-year-old after Pep Guardiola showered praise on the midfielder, while Wolves were also keen.

The Midlands outfit had even made an offer worth €45 million, plus €5 million in add-ons, which Sporting had accepted, only for Nunes to reject Wolves as he wanted to move only to a Champions League club. Liverpool have been mentioned as an interested party and they could now be planning to make an offer for the midfielder.

Liverpool have an ageing midfield department that will need to be revamped sooner rather than later. James Milner, Jordan Henderson and Thiago are all into their thirties, while the likes of Naby Keita and Alex Oxlade-Chamberlain have been bogged down by fitness problems throughout their stint at Anfield.

It must also be noted that Liverpool did not sign any player after letting Georginio Wijnaldum depart as a free agent in the summer of last year. While Jurgen Klopp has insisted that the Reds could be done for the ongoing window, the recent injury to Thiago, which will sideline him for over a month, could spark the Merseysiders into action, with Nunes emerging as a target.