Liverpool have received a massive boost on the injury front ahead of their home game with Burnley in the Premier League following the news that defender Joel Matip will be fit for the game. The Cameroon defender has been missing in action for Liverpool since last month. Joel Matip has been missing since he went off injured during the Premier League clash with struggling West Brom at home towards the end of December. 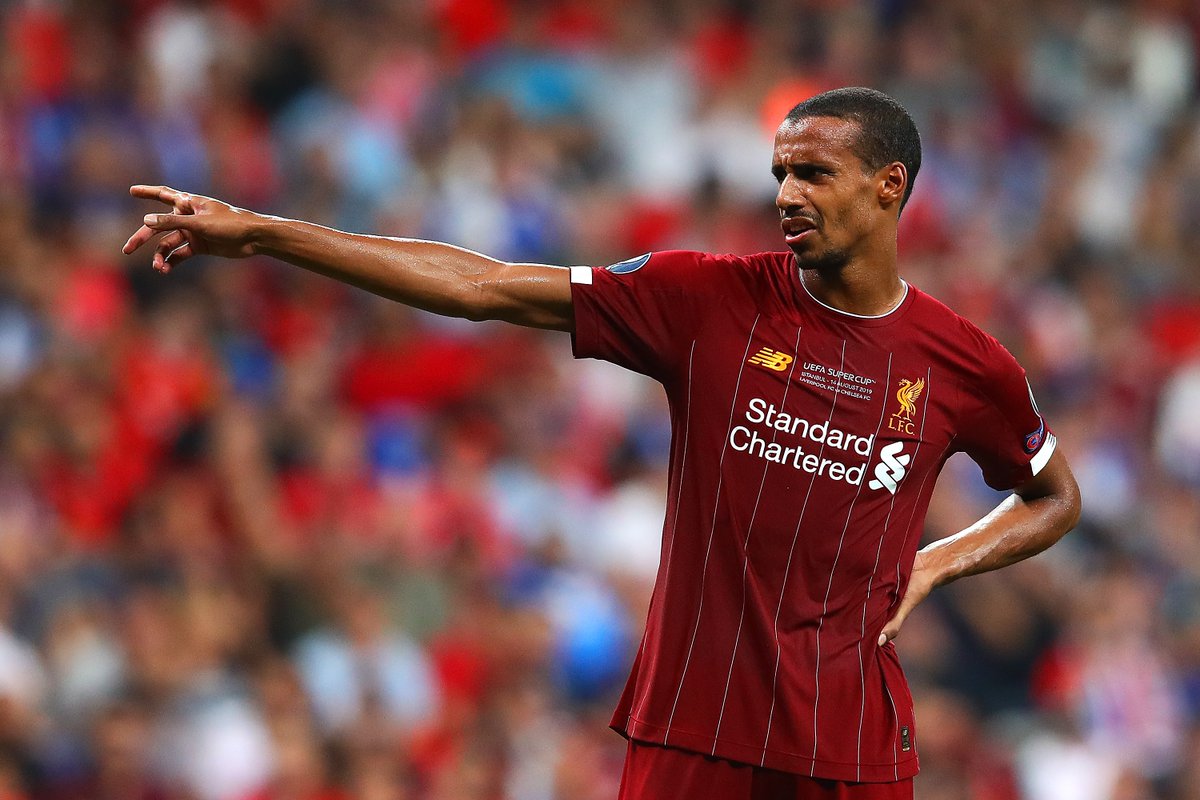 Joel Matip has been given the greenlight to return to the Liverpoolmatchday squad at least ahead of the Burnley game on Thursday night according to the injury update given by Liverpool manager JurgenKlopp. Klopp gave an update on Matip during his pre-match press conference ahead of the home game against the Clarets as he confirmed that the defender has returned to training in time for the league encounter with Burnley who are very close to the relegation zone. The Clarets are just above the relegation zone on the league standings at the moment with 16 points from 17 games. Burnley have four more points that Fulham who occupy the third and final spot for relegation.

The return of Joel Matip for Liverpool would be a welcomed development for Klopp and the Reds fans as the player has struggled to stay fit despite being the only natural centre back in the squad at the moment due to the long-term injuries to the centre back duo of Joe Gomez and Dutchman Virgil Van Dijk.