Liverpool are keen to make a move for Chelsea winger Willian. The player will be out of contract at the end of the season and Liverpool among other top clubs have emerged as a likely destination for the player. 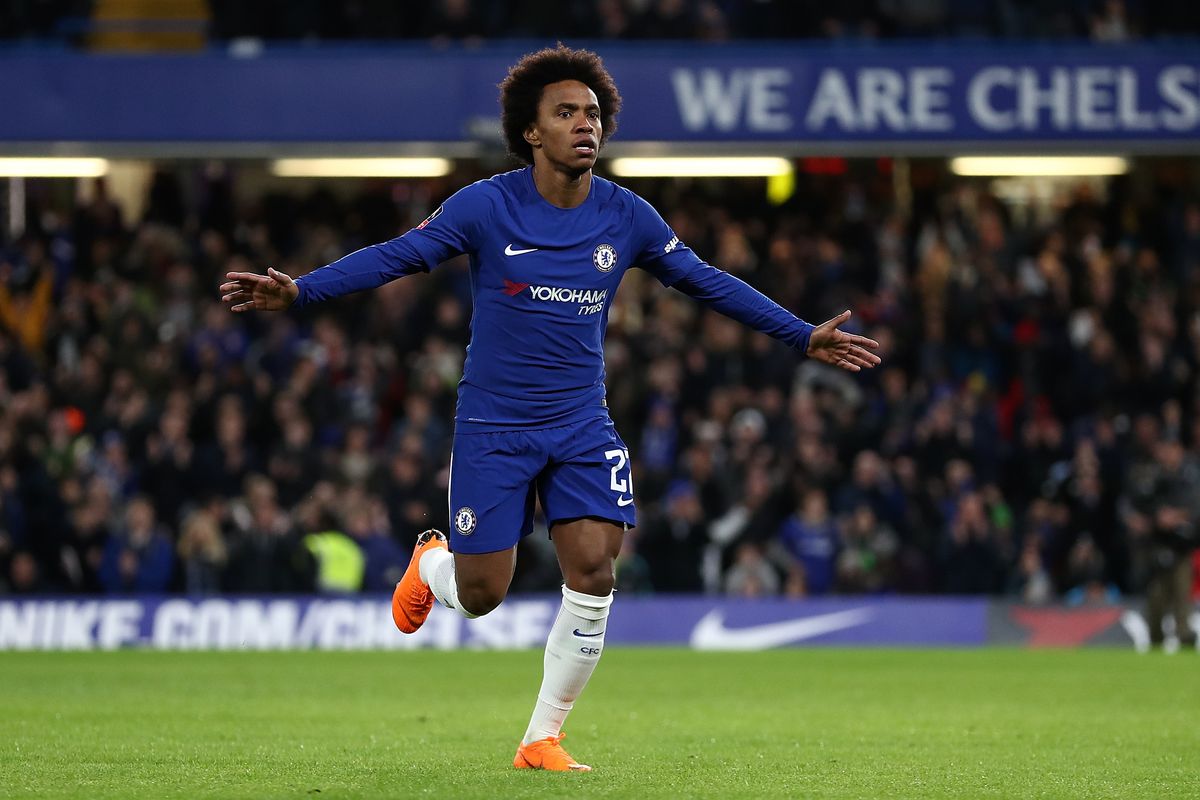 The Brazilian has failed to agree terms with parent club. Chelsea have a tradition of offering only a year deal for players above 30 years. The one-year extension is available for Willian, but the player wants a three-year extension. The Brazilian has been the biggest attacking threat in Chelsea since Belgium international Eden Hazard left for Real Madrid in a big money move last summer. Willian wants a last pay day in Europe before making the next move in his career. According to sources close to the player, Willian wants to return to Brazil when he is 35. At the expiration of his desired three-year contract, he will be 34.

Willian, 31, has made 37 appearances this season scoring seven goals and providing 6 assists. He is still a major attacking threat and one of the best in the division. Liverpool also see Willian as the direct replacement for Xherdan Shaqiri. The Swiss international will depart Anfield at the end of the season. Shaqiri Who joined Liverpool from Stoke City stated that he wants more playing time. He has failed to break into the first team. The form of Mo Salah and Sadio Mane has kept him out of the first eleven.

Willian had history with the Reds. He was close to joining them in 2013 before making the move to Stamford Bridge. The player joined Chelsea from Anzhi Makhachkala in 2013.

Liverpool are not the only club interested in the player, fellow Premier league clubs Arsenal and Tottenham Hotspur have also made their interest in the player known. Away from England, Juventus, Barcelona, and Inter Milan are also monitoring the player’s situation.