Arsenal goalkeeper Petr Cech severely criticised his teammates after the gunners suffered a 4-0 loss against Liverpool at Anfield. 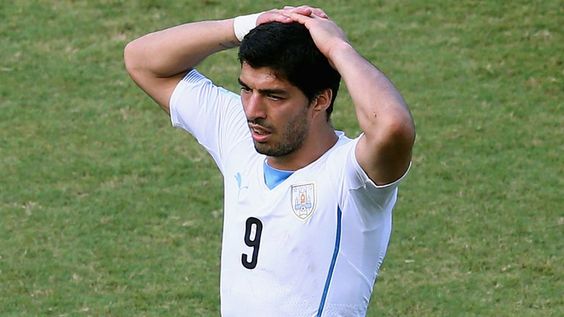 This was once again a heavy defeat for the gunners in a visit to a big team. Over the years, Arsenal have suffered some heavy defeat like conceding six against Chelsea and eight against Manchester United. Even though this match did not go to those extends, it was a very bad reflection of the club as the season starts to pick up its pace. Arsenal have been surrounded by confusion with regard to the availability of top players, as Alexis Sanchez continues to be keen on a move away from the club.

Alexis Sanchez may be joined by Alex Oxlade-Chamberlain, who is also out of contract at the end of the season. Mesut Ozil also has just 12 months left on his contract, and these are some of the several top players who are uncertain about their futures. Petr Cech made the £ 10 million switch to Arsenal a few years ago in order to remain in London, but he is now extremely dissatisfied with the club’s repeated failures against the top clubs.

Goals from Roberto Firmino, Mohamed Salah, Sadio Mane, and Daniel Sturridge were able to secure an impressive win for Liverpool. After the game, the Czech Republic shot stopper labelled the performance as a disaster.

“You can come and lose 4-0, it can happen on a bad day, you can fight and be unlucky. But not like it happened today.We were not fighting, running enough, winning any individual battles and we completely failed to respond to the way they were playing. This is the most disappointing thing.We completely failed and we have only ourselves to blame. The only positive is that we have to respond and we have time to respond, because it is early doors [in the season],” said Cech.